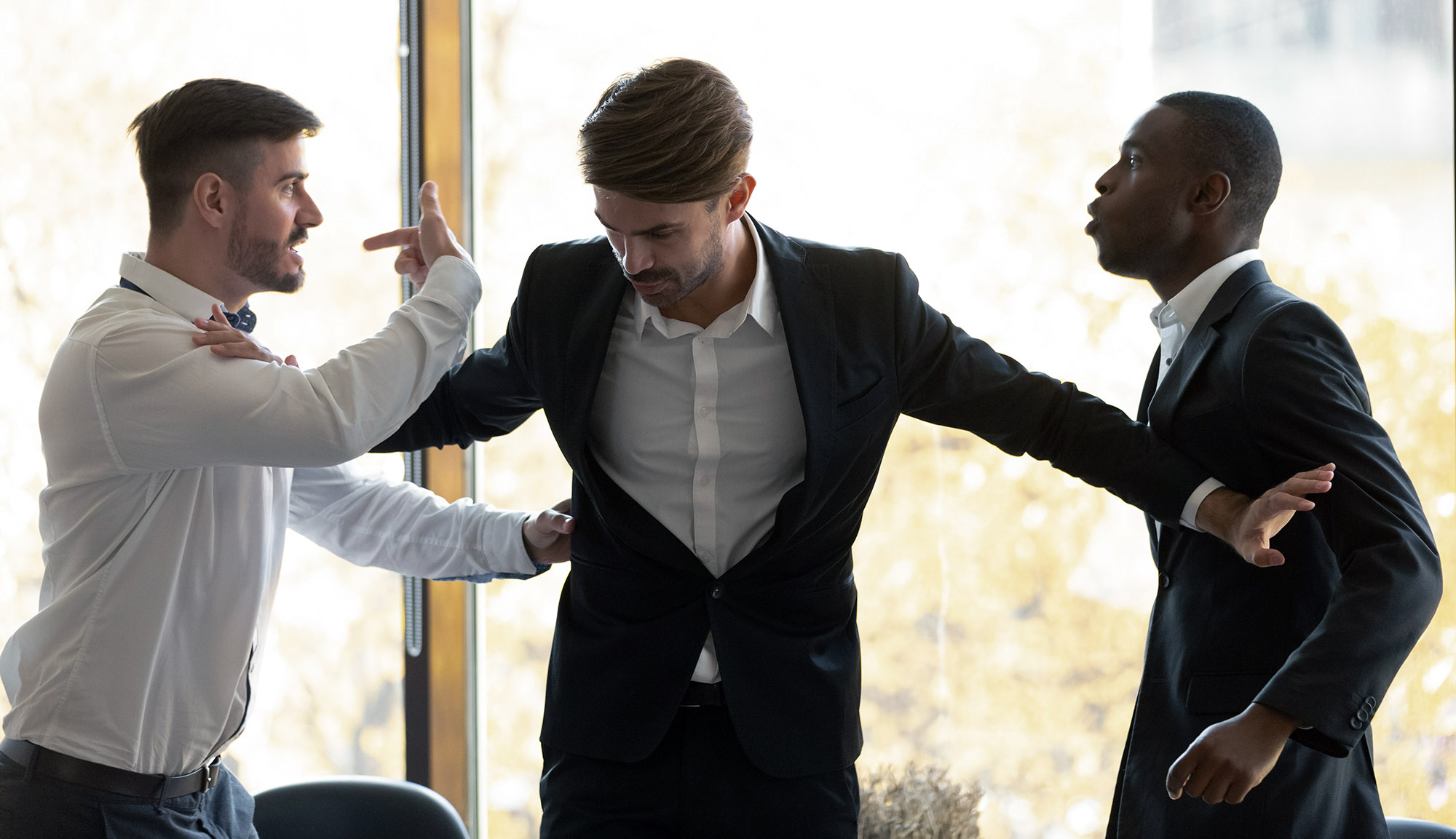 A third of east of England children’s homes inadequate

In recent reports by the education watchdog, Ofsted, it was found that one in three residential children’s homes in the east of England are only meeting minimum standards or are inadequate.  In extracts from reports, there were schools found where “central heating was not working in the winter”, there was a “shortage of food” and “serious concerns about bullying”.

There are about 1550 vulnerable young people being housed in 194 children’s homes in the east of England.  Improvement in homes over the last 3 years has been found to be non-existent according to Ofsted, and in one particular home inspectors found staff to have had absolutely no child protection training or fire training.

Chief executive of the Independent Children’s Homes Association has said however that the figures show that 66% of homes were either found to be “good” or “outstanding” and voiced concerns about the “accuracy of inspections”.  In response to this an Ofsted spokesman stated: “It is entirely wrong and inaccurate to suggest that Ofsted receives a high number of challenge and complaints in relation to the accuracy of our inspections of children’s homes.”

All homes should be meeting the “good” standard as minimum

Ofsted’s Annual Report and Accounts for 2013-2014 showed that 97 complaints were received about social care activities. “This represents 2% of the 5989 social care inspections that were carried out under the social care remit”.

In Norfolk, a former care home worker stated that she had given up her job as she couldn’t stand the lack of ability to care properly for the children.  She said that she had originally loved her job of 15 years, but that she could no longer accept the lack of resources and care for the youngsters.  She feels that the workers are being stretched to their limits and that management are only concerned with the money generated from “heads on beds”. The Who Cares Trust, a children’s charity, says all homes should be meeting the “good” standard as a minimum.