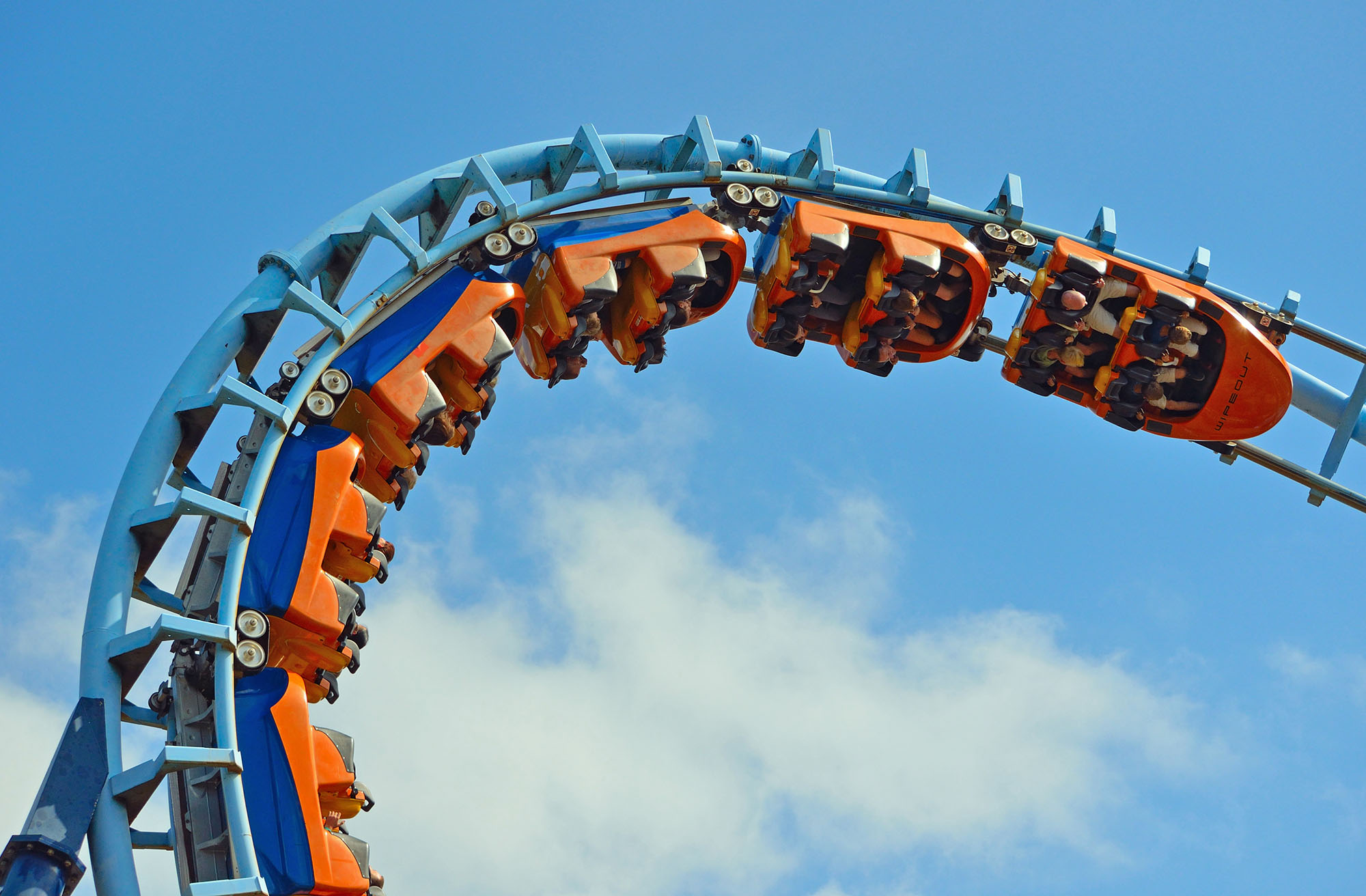 Following last week’s rollercoaster crash at Alton Towers, bosses at Merlin Entertainments have agreed to pay compensation to all 16 people injured in the accident. The crash happened on the Smiler rollercoaster, the park’s £18million ride, on 2 June.  Two carriages collided following an incident that saw a stationary carriage left on the track. 16 people were badly injured as a result.

Of the 16 people injured, 17-year-old Leah Washington suffered the most devastating injury. The teenager, from Barnsley, suffered a severe injury to her leg that meant having to have her leg amputated above the knee. She also suffered a fractured hand.  Ms Washington had been on the rollercoaster with her boyfriend, 18-year-old student Joe Pugh, at the time of the collision. He also suffered serious injuries in the crash, including a head injury and broken knees.

Bosses at Merlin Entertainments said in a recent statement that they take full responsibility for the accident and agreed to compensate all those affected. It is believed that the company could face payouts totaling over £1million.

Chief Executive of Merlin Entertainments, Nick Varney, said: “We cannot undo the events of last week but everyone in the company and at Alton Towers is determined to do all we can to provide appropriate support to those who were injured and their families.”