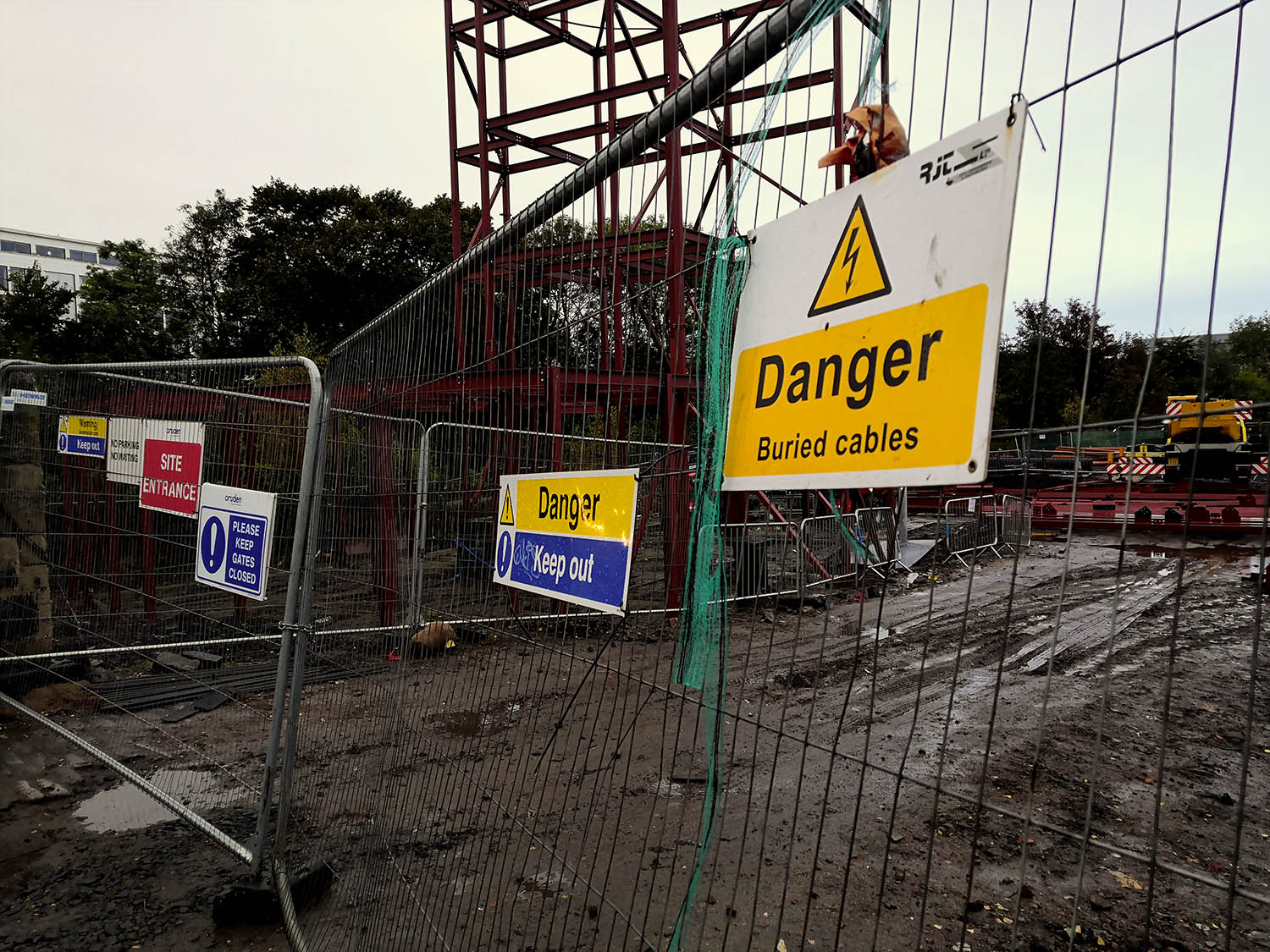 Two mining firms and a museum trust have been fined after a man was crushed to death by a dumper truck. 58-year-old Michael Buckingham, from Grimethorpe, had been operating the dumper truck to move waste as part of a £2.7million project to expand the area open to underground tours at the museum. He died in January 2011.

The company that supplied the truck, Metal Innovations Ltd, was fined £190,000 after the judge discovered that they had failed to ensure that the vehicle was safe for use.  The contractors, Amalgamated Construction (AMCO) were fined £355,000 and the National Coal Mining Museum (NCM) £45,000 at Sheffield Crown Court.

Mr Justice Globe said that Mr Buckingham had received extremely “limited training” on how to operate the machinery safely.  The controls had also been reversed into “arguably the abnormal opposite positions” shortly before his death.

It was heard in court that Mr Buckingham became trapped between the dumper truck and another piece of machinery, trapping his hands so that he could not reach the control levers.  The Health and Safety Executive identified that the truck was “patently dangerous in several ways”. The company had failed to carry out any risk assessment, and the mine was not run in accordance with adequate safety regulations.

Mr Buckingham’s widow, Gail, said: “Mick was a hard-working, loving husband and family man who will always be missed.”


« Hospital pays out to brain-damaged boy
Police payout £940,000 in compensation »