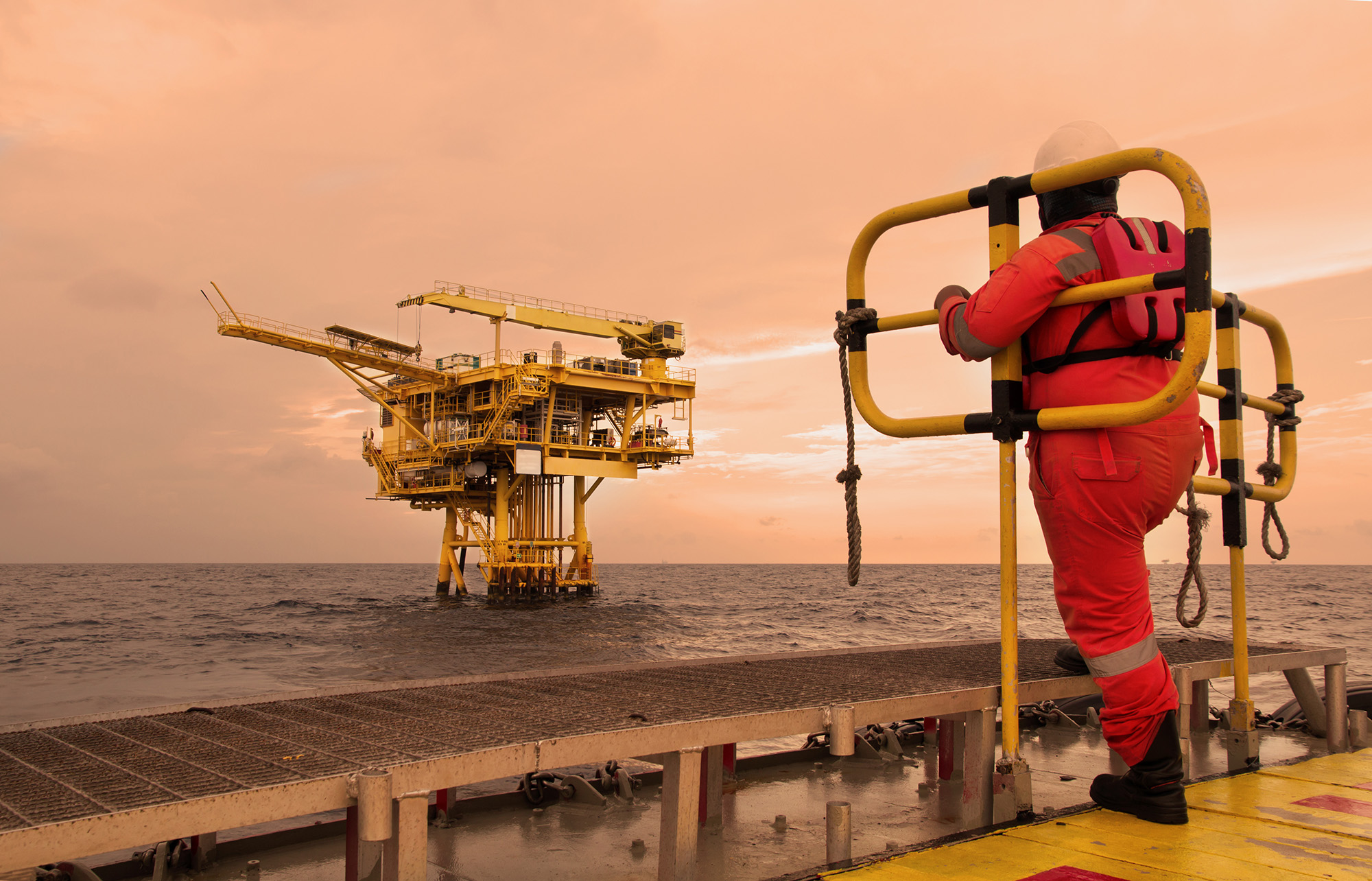 Esso has been fined £100,000 after a member of staff was crushed to death under a fuel hose, an accident described as “wholly avoidable”. The company has admitted to health and safety failings and has been ordered to pay an additional £50,000 in costs.  40-year-old Juan Romero died in August 2008 when a corroded bolt gave way, allowing a pipe and its crane to fall and crush the worker at Fawley marine terminal in Southampton.

The seaman, originally from Honduras, had been working on board the docked ship when the accident occurred, sadly taking his life.  The ship was a Spanish-registered MC Castillo de Monterreal, which had been docked at the Esso refinery marine terminal.

The company hired by Esso to maintain the steel crane, which supported the fuel hose – Bournemouth-based Austin & McLean Ltd – has also been fined for breaching health and safety guidelines. The company received a fine of £60,000 with costs of £30,000 at the Winchester Crown Court trail, which took place on Monday.

‘Both parties failed in their duty of care’

Malcolm Whyatt, an inspector from HSE, said: “The corroded pad-eye was an obvious defect that posed a clear risk, and the investigation established that it had been corroded for some time … Both parties failed in their duty of care to ensure it was identified, replaced and the jib made safe.”