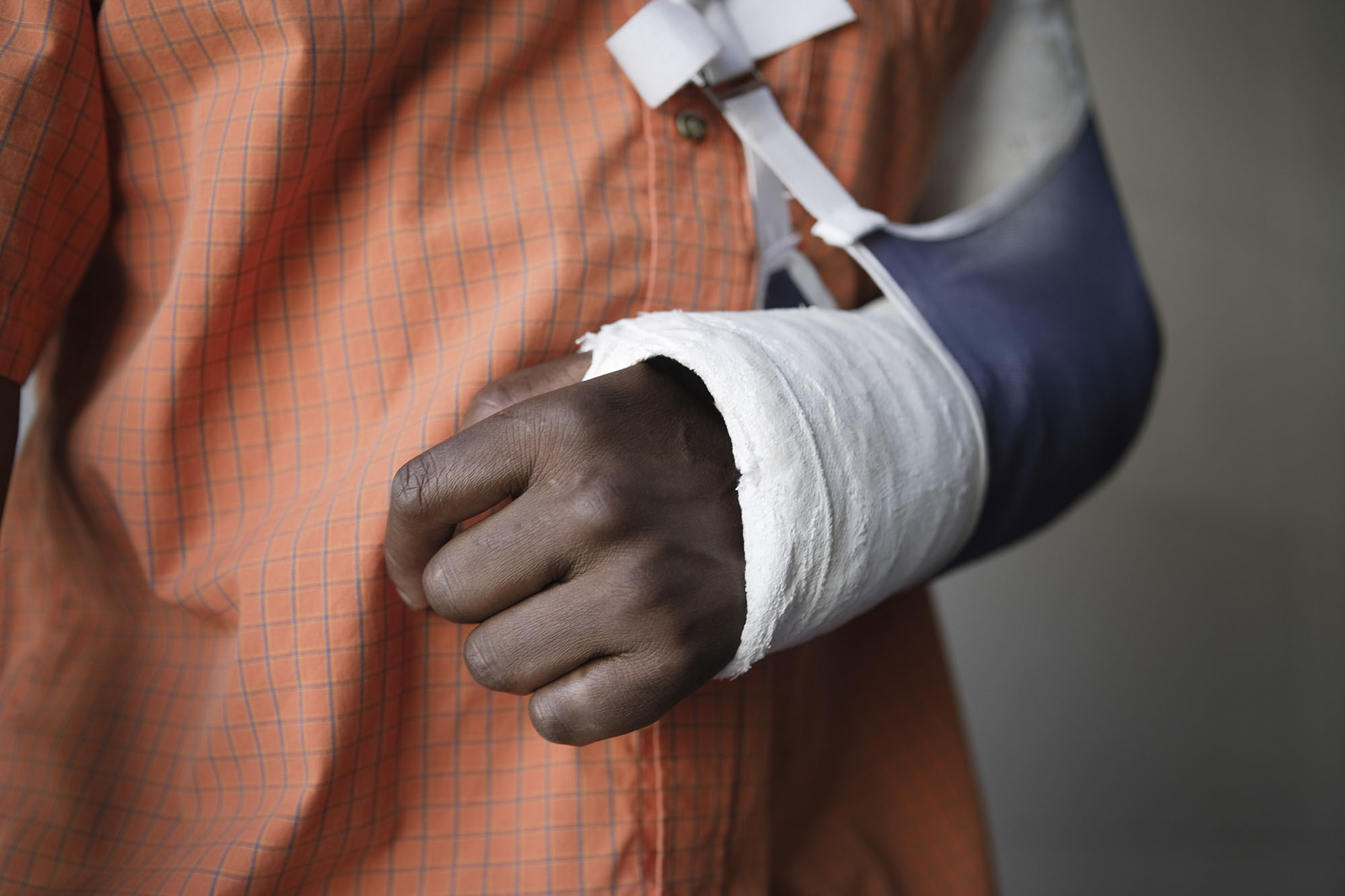 A factory worker from Gloucester has been awarded accident compensation after he suffered a serious wrist injury while working with old pipework.  53-year-old Oil Tank Supplies Limited worker, Terry Behan, received £12,000 in compensation after the company admitted to breaching the health and safety at work act.

Mr Behan had been replacing old pipework on an oil tank when the accident happened. After he removed the old piping, him and another colleague realised that they had been provided with the wrong metal rings to connect the new piping.  Because of this, they had to reconnect the old piping and return to the job at a later date.

When Mr Behan attempted to pick up the pipe, a metal ring fell and the pipe – which was already too heavy for even two people to carry – fell, causing him to seriously sprain his wrist.  Mr Behan already had a preexisting problem in his ligaments and tendons, which was only made worse by the trauma to his wrist.

It was found that by the company allowing only two men to handle the job, the firm was breaching workplace safety standards. It was also found that the task had not been risk assessed prior to them carrying it out. The accident caused Mr Behan such severe injury that he required surgery and was forced to take six weeks off work.

A spokesperson from Unite the Union, Laurence Faircloth, said: “Unfortunately accidents do happen, however, Terry and his colleague should not have been sent to complete work that quite obviously required more than two people.”