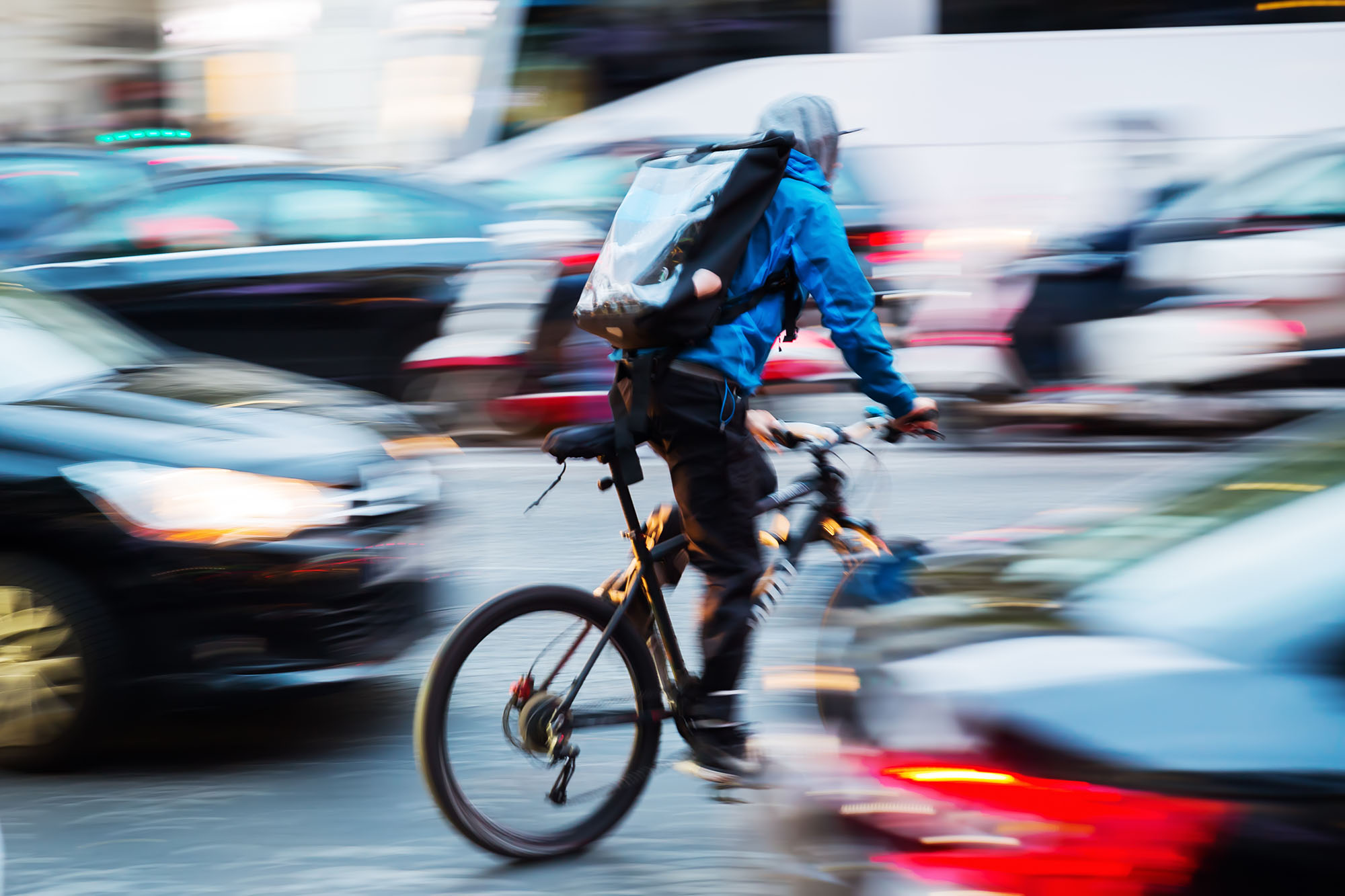 Fifth cyclist death in only a matter of days

After a crash occurred between a cyclist and a bus at a junction yesterday morning, London’s roads have seen their fifth cyclist death in only nine days.  The crash happened in the early hours of the morning at a junction between Whitechapel High Street and Commercial Road.  The man was immediately rushed to hospital but died only a matter of hours later.

The frequency of cyclists being injured, or even killed, on London’s roads is raising great concern.  Deputy Prime Minister Nick Clegg had called for cycling-highways to be designed in order to “physically separate cyclists from roads”.  However, it was found that the man who died yesterday had been cycling on Super Highway 2 at the time of the collision with the double-decker bus.

These superhighways were designed to provide safe and effective cycling routes across London, running from outer London into and across central London.  They tend to involve stretches of road painted blue, with some lanes segregated from traffic even being introduced.  Many more of these superhighways are due to open soon, with much debate surrounding their effectiveness.

Furthering this attempt to improve cycling safety, London’s mayor Boris Johnson has released a Vision for Cycling document, which proposes the concept of ‘Quietways’ for cyclists to remain safe on “low-traffic back streets”.  Shadow infrastructure minister Lord Adonis, however, posted on Twitter that Boris Johnson should review his handling of these issues:  “The mayor should appoint a rapid independent review of superhighways after the horror of all these cyclists’ deaths in London.”

The mayor’s cycling commissioner, Andrew Gilligan, said that plans are in place to upgrade the superhighways, but that changes will take up to 11 months to happen.

If you have been affected by a cycling accident or road traffic accident, and are looking to claim compensation, please contact us.