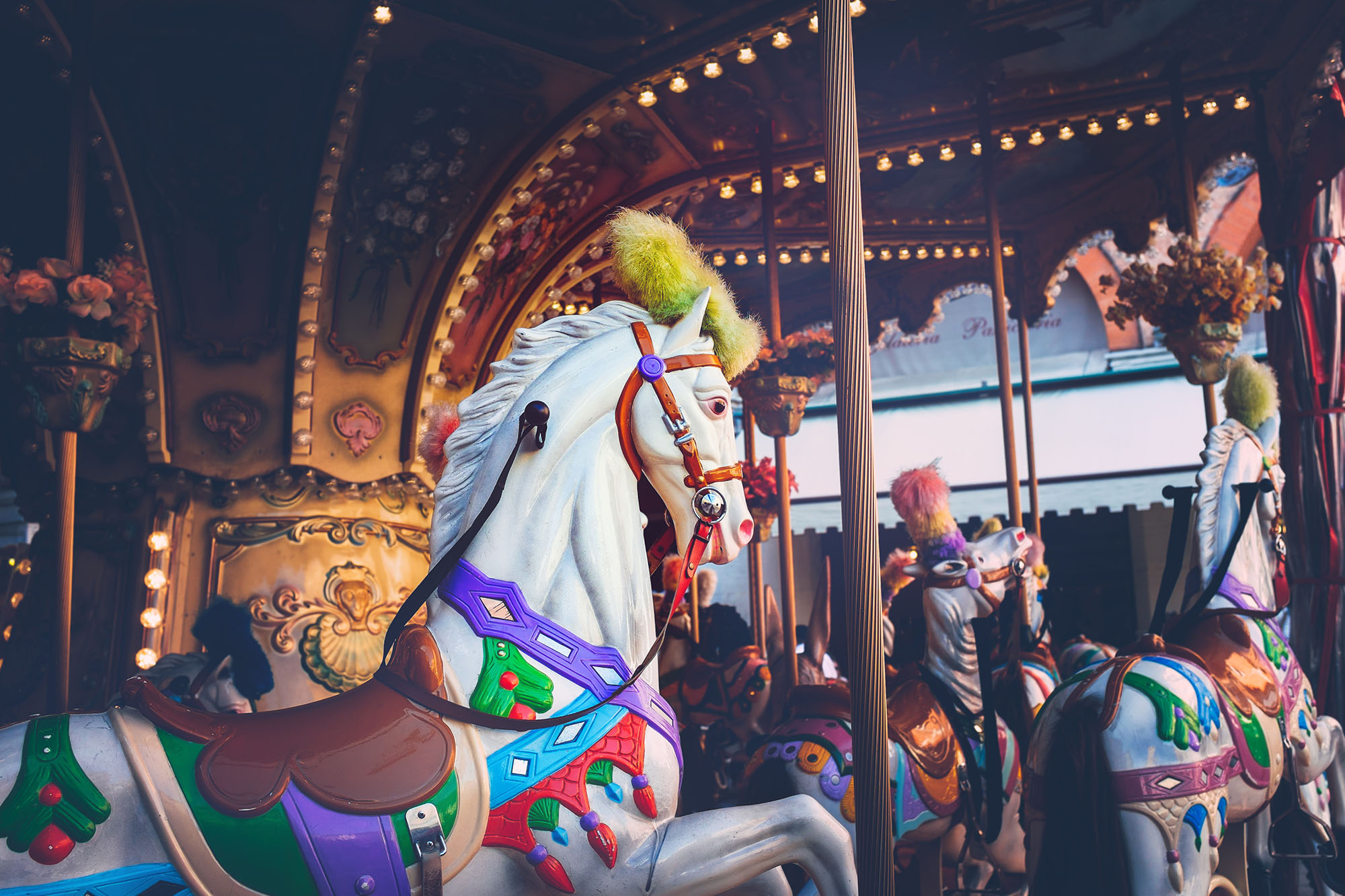 The first compensation payouts have been awarded to the victims of the Alton Towers crash. Following the accident that happened on the Smiler rollercoaster on the 2 June, eight people have received their first insurance payments. These payments are to assist injury rehabilitation.

The accident happened when one of the rollercoaster’s moving carriages crashed into a stationary one that had come to a stop on the track ahead of them. A total of 16 people were injured in the accident.

Merlin Entertainments are not only being held accountable for the crash, but also face accusations that staff waited around ten minutes before making the first 999 phone call, despite screams from the trapped passengers. It was heard that the company lost around £500,000 a day while the park was closed after the crash.

The lawyer representing eight of the passengers, Paul Hexton, has met with the Health and Safety Expectorate alongside the families of those affected. He said: “The families are satisfied that no expense is being spared in the investigation into what caused the accident on the Smiler ride at Alton Towers.”