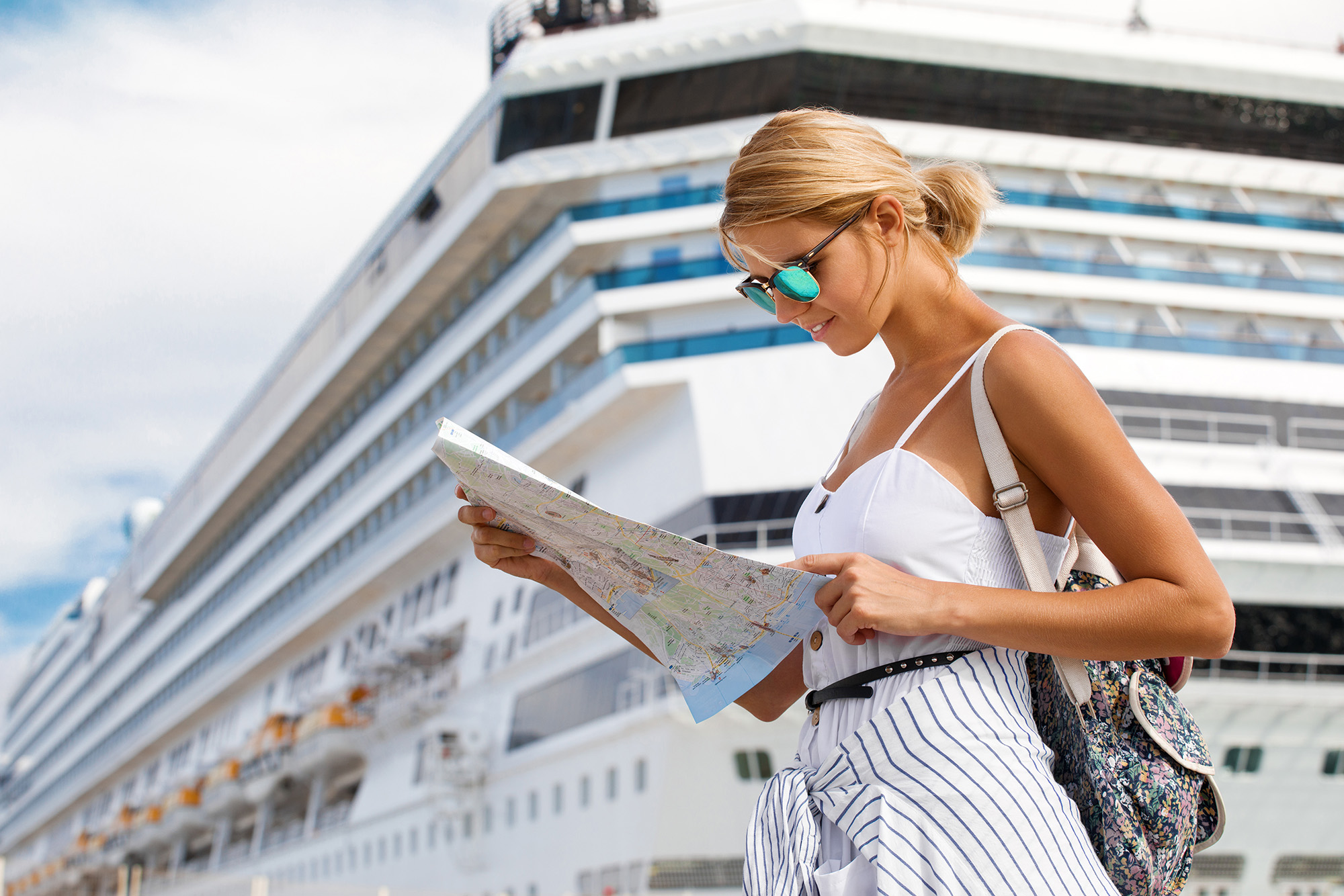 A 23-year-old guitarist has won £6,500 in compensation after being electrocuted while sound checking for a band aboard a P&O ferry. Dominic Zyntek from Coventry suffered a two-minute long electric shock after plugging in his guitar aboard the Pride of Hull ship in November 2012.  Mr Zyntek was a musician who covered numerous bands but now works in Sainsburys while trying to work on his own music.

Mr Zyntek sustained extreme burns on his hand as a result of the electric shock.  Emergency services were contacted immediately after the accident and took Mr Zyntek straight to hospital from the Hull Docks.  Prior to the accident, engineers had given the all clear for the equipment to be used, despite the group’s manager being taken to hospital in Rotterdam having been electrocuted the day before.

‘Installation of an extra circuit breaker’

Mr Zyntek said: “I honestly thought that I was going to die, it was like I was being burnt alive for a few minutes and the resulting burns on my hands were extremely painful.” He continued: “I was worried I’d never be able to play guitar again”.

A P&O spokesman apologised for the accident and said that action was taken to prevent a similar occurrence from ever happening again. The installation of an extra circuit breaker was carried out following the accident.

If you have been affected by an injury suffered at work, and are looking to claim compensation, please contact us.