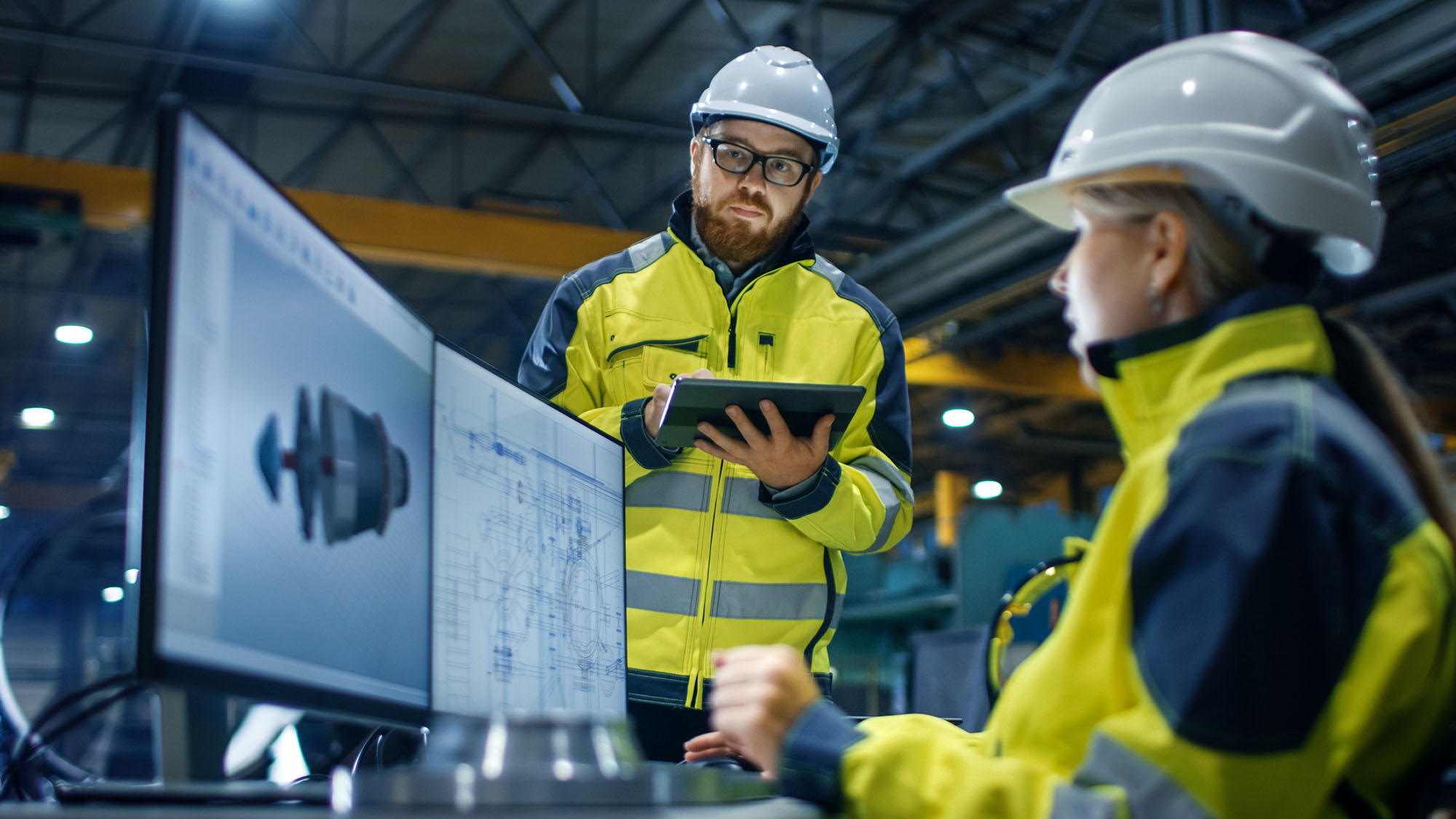 A maintenance engineer who suffered a severe brain injury at work has received ‘significant’ compensation from his former employer.  65-year-old Tom Williams had to have part of his skull removed after he was tasked to remove a pillar from the ceiling of the engineering stores at Manor Bakeries Ltd in Moreton to create a new walkway in the building. Mr Williams fell into a coma after the top section of the structure fell from the ceiling, hitting him on the head.

It was heard that Mr Williams’ employers had failed to carry out a risk assessment of the operation, and failed to provide him and his team with training on how best to remove a pillar. Mr Williams had used an angle grinder to remove the bottom section of the pillar, which left the top section to fall, striking him on the head.

Mr Williams suffered severe injuries in the accident, including fractures to his neck and swelling to his brain, which caused him to fall into a coma. To ease the pressure on his brain, part of his skull had to be removed.  Mr Williams spent seven months in hospital following the accident, and now requires 24-hour care, which he will require for the rest of his life.

“Tom is a changed man”

Solicitors recently managed to secure Mr Williams a compensation package.  The package includes a fully funded care plan with guaranteed annual payments, as well as recurring payments and a capital sum to ensure that Mr Williams’ care needs are met for the rest of his life.

Mr Williams’ wife, Barbara, said that the compensation has brought Tom and the family great relief: “Tom is a changed man; he will have to live with his conditions for the rest of his life supported by his family and carers.”