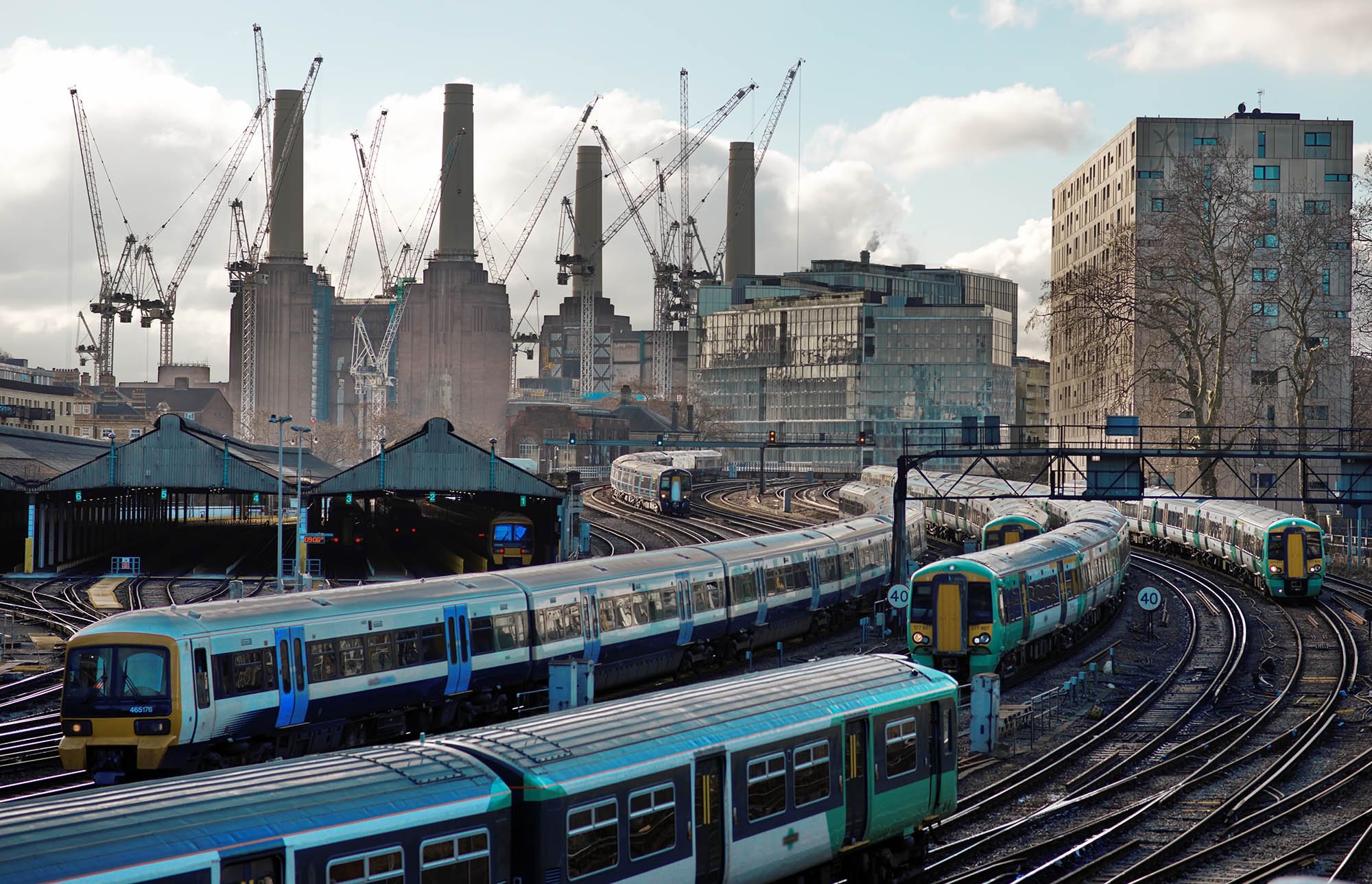 An RAF flight sergeant is being forced to pay compensation to a woman that became injured after the sergeant attempted to jump on a tube station’s escalator handrail. 50-year-old Frans Bekker, from Cardiff, was encouraged by his friends to jump onto the handrail at London’s Holborn station earlier this year. When he lost control, however, he ploughed into three women, including one who suffered an injured vertebra as a result.

Mr Bekker admitted to dangerous behaviour in the underground station and offered his sincerest apologies to the three women affected. It was heard in court that Mr Bekker was “traumatised by the impact” that his actions had on Linda Soulsby, who suffered a serious injury as a result of his behaviour.

Mr Bekker was ordered to pay £4,000 in compensation to Ms Soulsby, as well as carrying out 200 hours of unpaid work.  Ms Soulsby, who is in her late 60s, lost around 15% of her vertebral body height as a result of the injury, and was forced to wear a back brace for several months.

Ms Soulsby said in a statement: “This accident has changed my life. I’m not the person I was. I’m lucky to be walking. A child or a weaker person could have been killed. I have no anger or bitterness.”