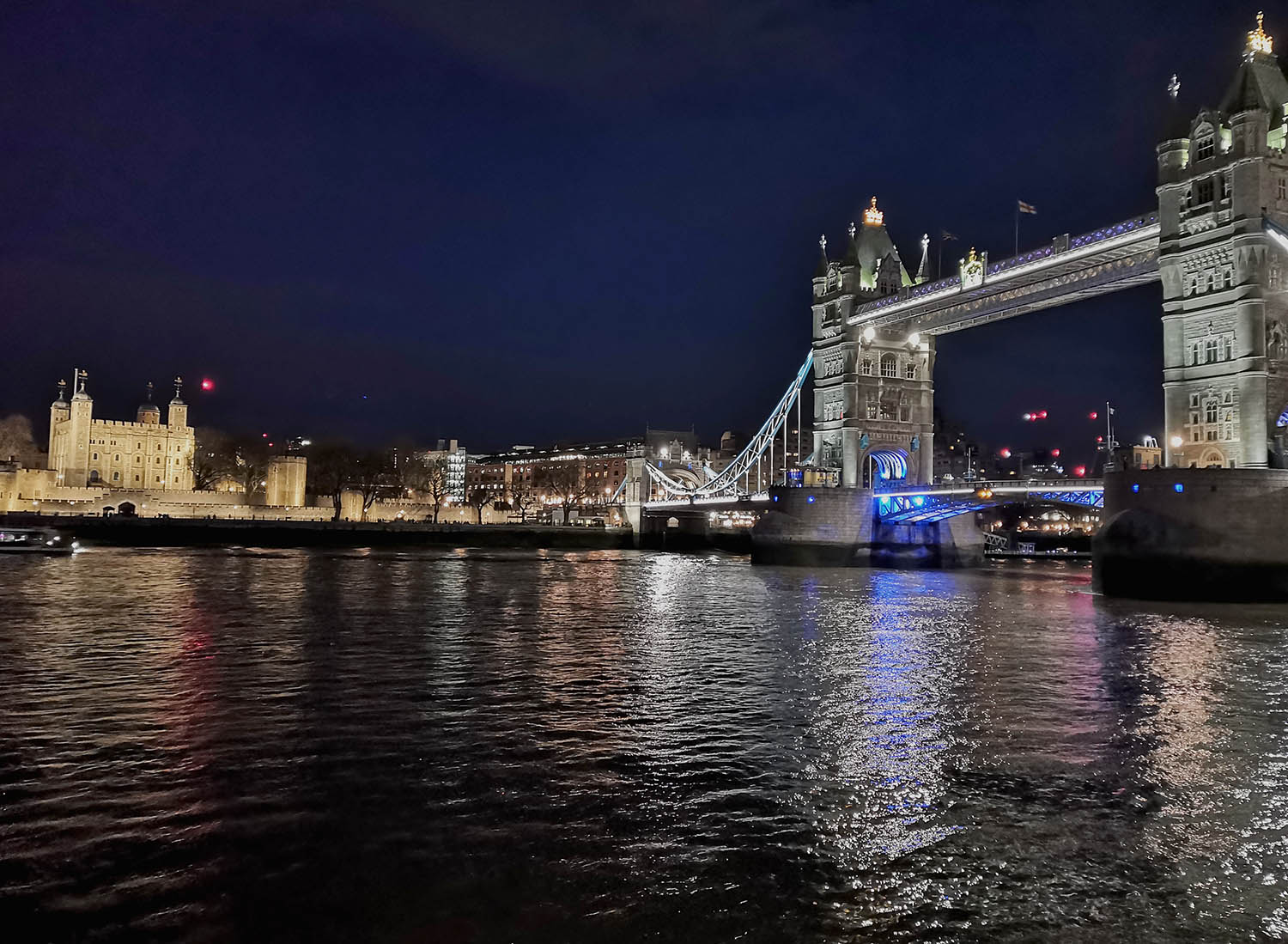 Recent deaths in the River Thames cause concern

Berkshire fire and rescue service have described the recent number of people dying in UK rivers as “worryingly high”.  One largely contributing factor has been the high temperatures experienced in the UK over the summer months, with people spending more time outside and cooling down by swimming in open waters.

The last month has seen five deaths.  The body of a 12-year-old boy was found after he got into difficulty swimming in the Jubilee River in Cippenham, Slough, on the 31st of July.  Wednesday also saw the death of a man in the River Thames at Caversham – currently being described by police as ‘unexplained’.  A third man was found dead last Thursday due to open water swimming in the River Thames at Hampton in Surrey.  Two teenage boys attempted to rescue him as they saw that he was in difficulty, but did not succeed: police later found his body.

He said: “The cold can cause severe cramp and muscle spasms which can have dramatic effects on your swimming capability.”

If you have sustained a personal injury through no fault of your own, and are looking to claim compensation, please contact us.