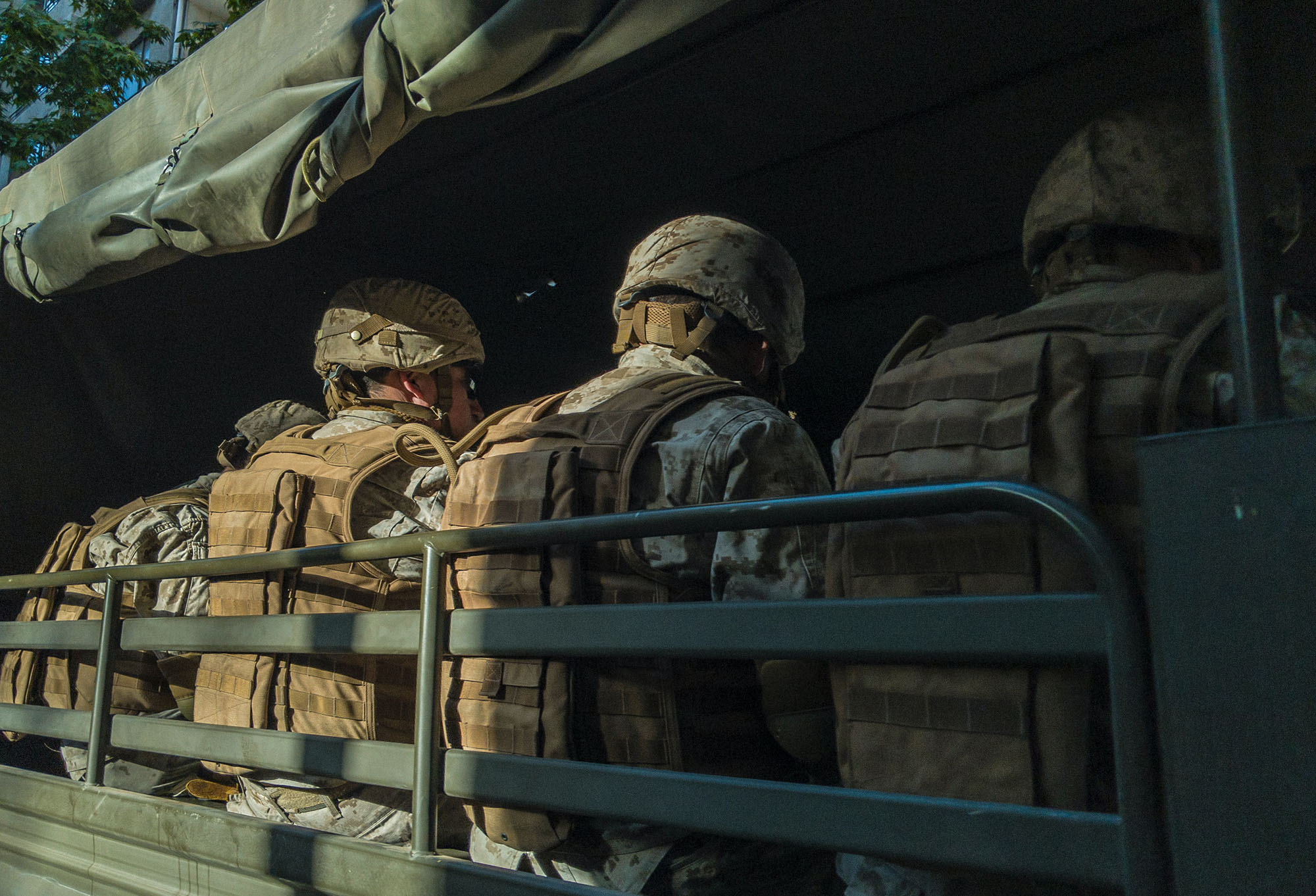 A soldier has been awarded £275,000 in compensation after having cold water thrown over him, triggering a severely debilitating condition. 27-year-old father-of-two Barney Tipping had been one of 26 soldiers who suffered severe heat exhaustion and dehydration during a several-hour march in Kenya in 2007.

During the hike, he was told to remove his shirt and a container of cold water was thrown over him – a decision made that goes against Army guidelines. The impact of the cold water sent Mr Tipping into a shock and he was airlifted to a hospital in Nairobi before being flown back to the UK for emergency treatment.

Doctors believed that Mr Tipping made a successful recovery, and the Army sent him to Afghanistan. However, he had to return to the UK shortly after as his illness returned. As his symptoms worsened, he was eventually diagnosed with fibromyalgia in 2010, a rheumatic condition that causes persistent pain. Due to the severity of his condition, he was medically discharged from the Army in October 2009.

Following years of service for the Queen’s Company of the Grenadier Guards, the Army accused Mr Tipping of “exaggerating” his symptoms and refused to take his case seriously. Following a six-year battle for compensation, he finally reached his settlement with the Ministry of Defence.

Mr Tipping said that the compensation has come as a great relief, and added: “I try to live a normal life with my wife and family but my physical limitations and the mental impact of what has happened to me mean that day-to-day life is very difficult.”

If you have suffered an injury at work or in the armed forces, and are looking to claim compensation, please contact us.