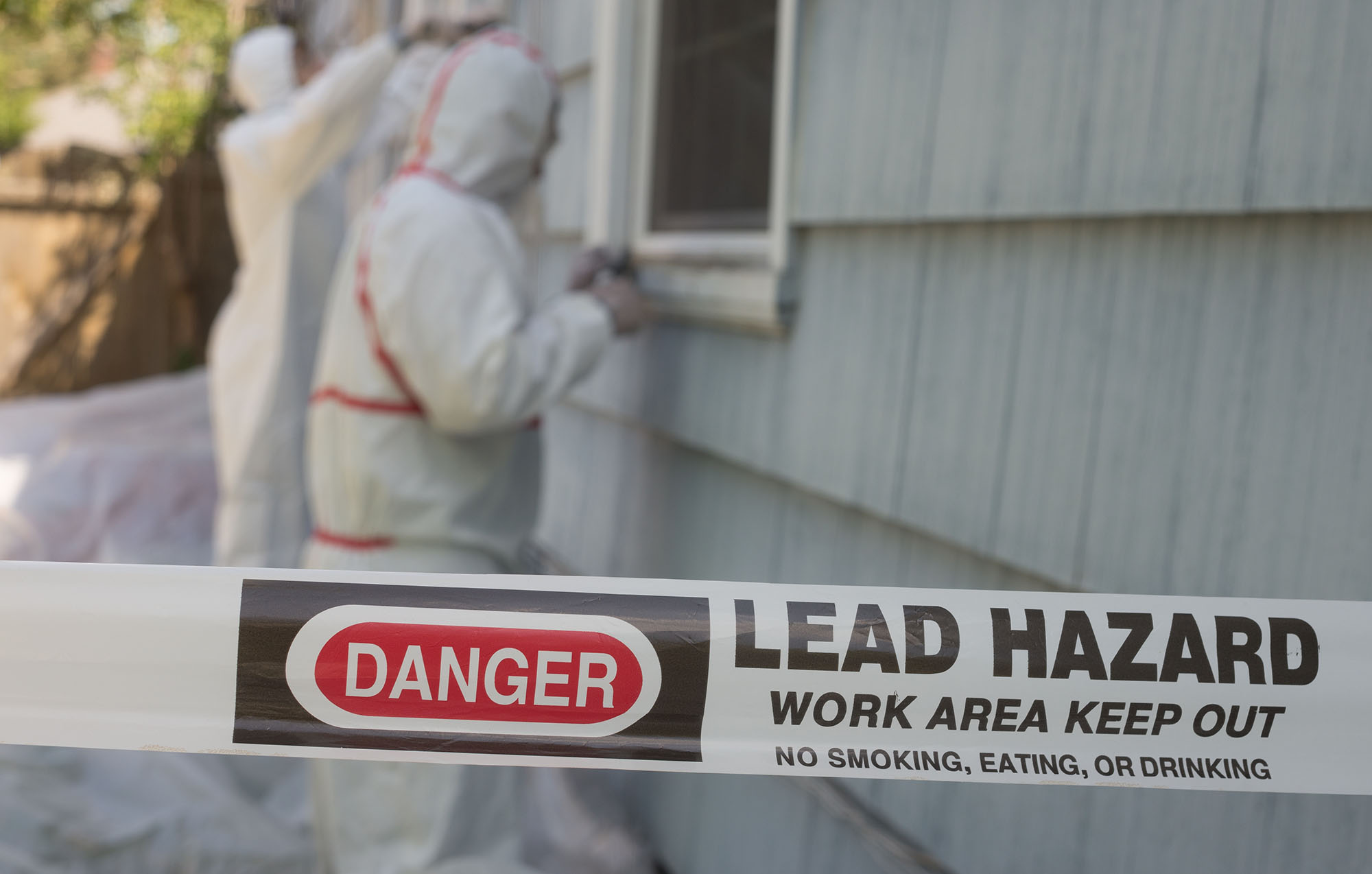 The owner of Lincolnshire Stained Glass has been fined after one of his employees was found to have five times the normal amount of lead in his blood.  Employee David Doherty, from Lancashire, had been working for the specialist stained glass company for five years before doctors diagnosed him with lead poisoning.  An investigation carried out by the Health and Safety Executive (HSE) found that none of the employees were protected from the dangers of lead poisoning.

Mr Doherty said that he had been experiencing waves of nausea, a lost appetite and had been catching many infections before he finally went to the doctors in 2011.  Lincolnshire Stained Glass owner, 59-year-old David Sear from Theddlethorpe, admitted to health and safety failings at Lincoln Magistrates Court.  In total, he was ordered to pay £36,000.

No education about the risks

The six employees that worked alongside Mr Doherty had never been advised to wear protective masks or overalls, and had not been educated on the dangers of lead exposure or the symptoms of lead poisoning. This was highlighted in the investigation carried out by the HSE.

26-year-old David Doherty said: “the whole experience has ruined my life”.  Following the hearing, he added that the treatment was beginning to work and that he hoped he could soon return to some form of work.

HSE inspector Lorraine Nicholls said Sear was “the owner of a specialist business that has been operating for some 30 years [and] had no excuse for turning a blind eye to the known risks”.

If you have suffered a workplace injury, and are looking to claim compensation, please contact us.