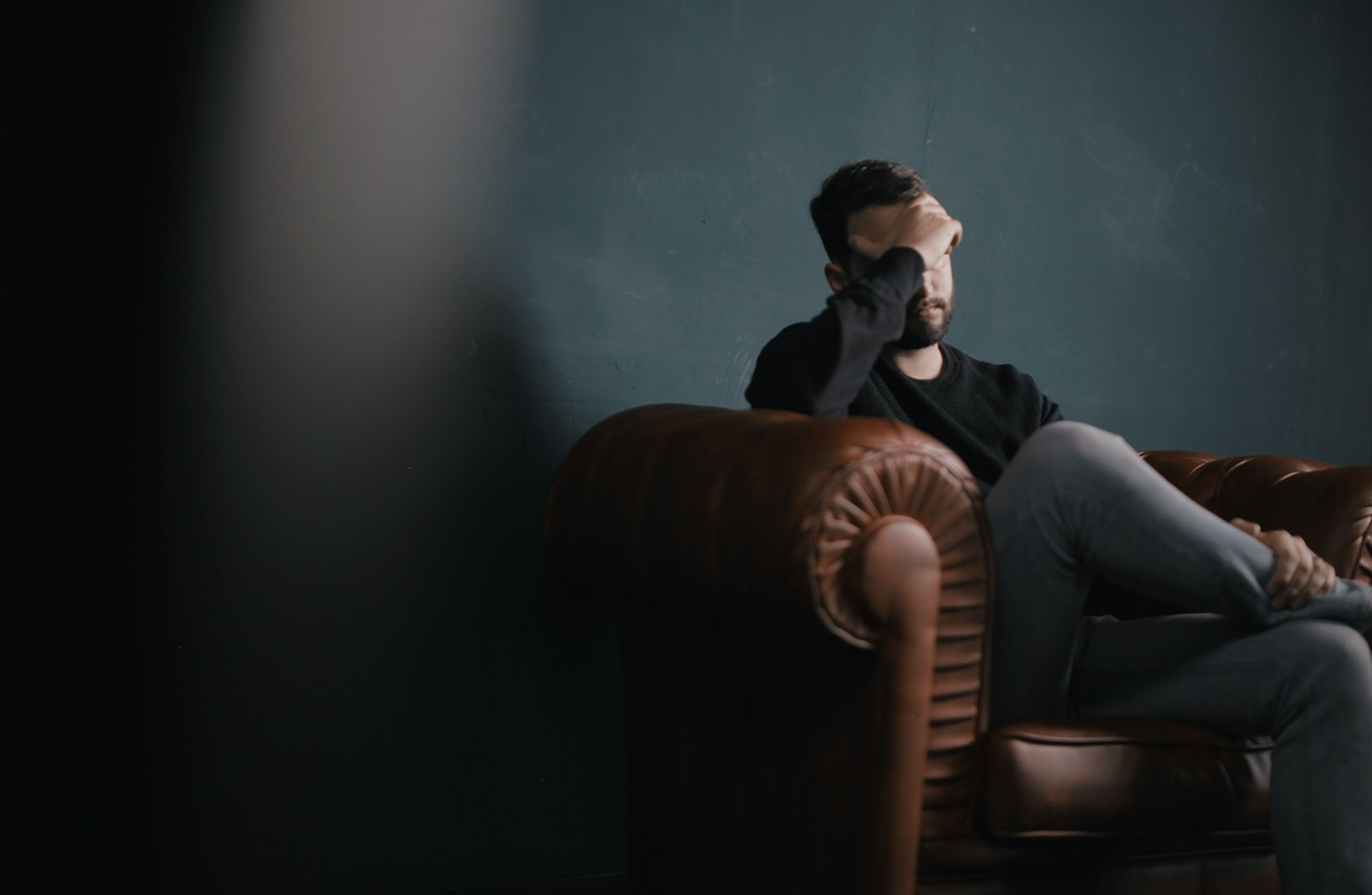 Stress-related illness on the rise for teachers

According to a recently released report, the number of teachers in the West Midlands that have been signed off as a result of stress-related illness has risen by almost 300 in 5 years. It was found that one fifth of all teacher and staff absences were due to stress. Ofsted stated that schools needed to be doing more to help teachers and staff with managing their workload.

“people who are struggling with the balance of their work”

Rod Bissett was a maths teacher in Birmingham when he began to experience stress-related issues in 2008. He said that the effects that this was having on his work was recognised by management, and it later resulted in him being signed off from work due to workplace stress. He eventually made the decision to leave his position and handed in his notice.

Julian Stanley, chief executive of Teacher Support Network, which runs a helpline for teachers, said: “The typical calls we get are from people who are struggling with the balance of their work, or experiencing behavioural problems from pupils.”

A spokesperson from the Department for Education said that plans were being made to provide better support to teachers and school staff.

If you have suffered an illness or injury at work, and are looking to claim compensation, please contact us.