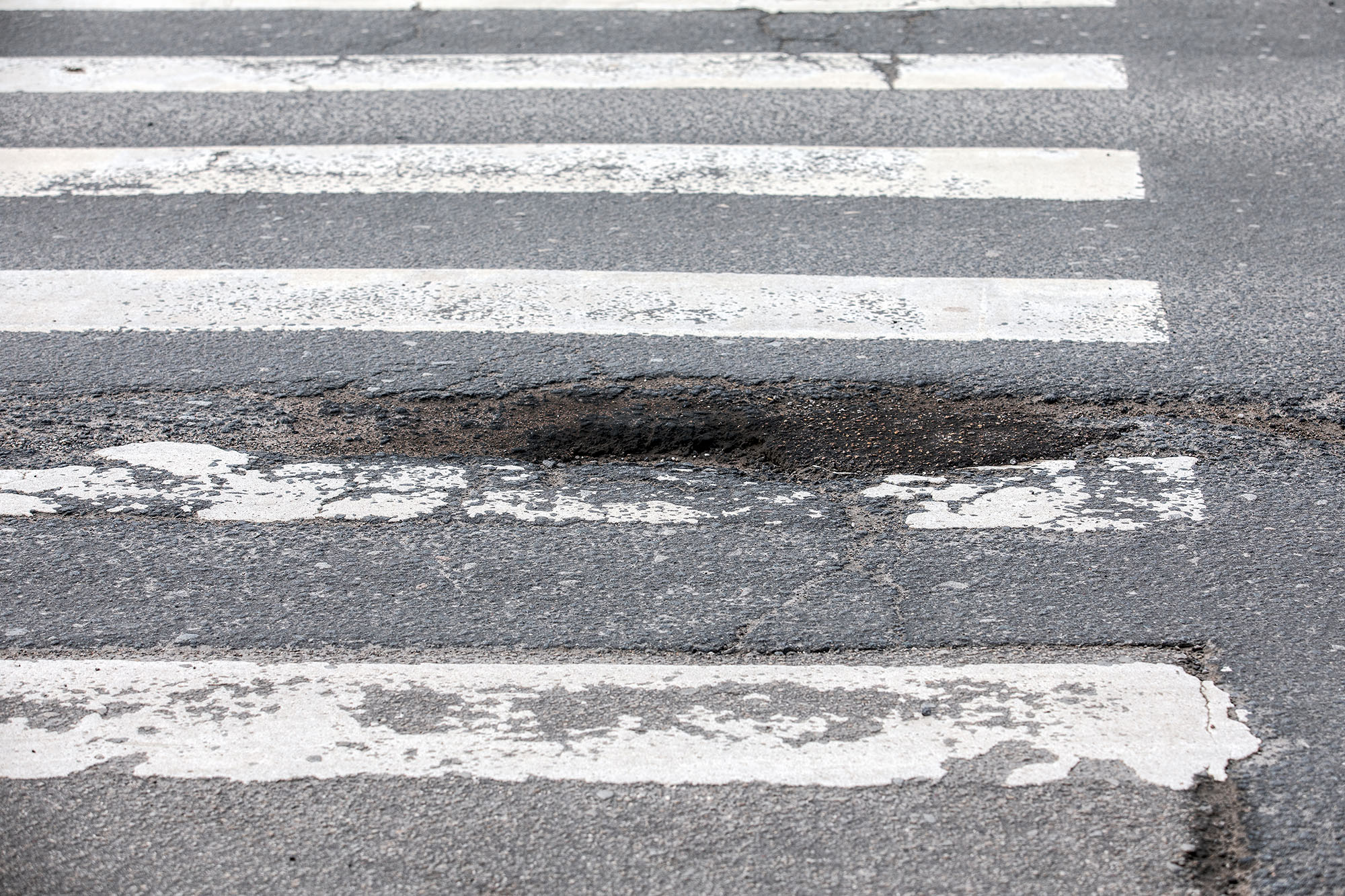 A 57-year-old taxi driver has sued council bosses after tripping on a poorly maintained pavement last year. John Ritchie suffered serious injuries, including a severely broken ankle, after falling on the uneven flagstones last February. Despite his injuries, Mr Ritchie’s battle for personal injury compensation continues as lawyers acting on behalf of Renfrewshire Council have asked him to admit to 25% liability for the accident.

Mr Ritchie, from Glenburn, said that the pavements in his local area are “in a terrible condition”.  He argued: “How can I be responsible for the state of pavements when that is the council’s job? How can I be held to be 25 per cent negligent for the cause of the accident?”

Donate the money to charity

Lawyers on behalf of the council also asked Mr Ritchie to give up one quarter of the £1,000 settlement and to accept £750 in compensation.  Mr Ritchie refused to accept this offer.

Following the accident, Mr Ritchie required treatment at the RAH fracture clinic and was forced to wear a cast on his leg, which prevented him from walking properly for months.

Mr Ritchie said that he would not accept the offer purely out of principle.  He stressed that the battle for compensation was not about the money – as he is going to donate it to charity – but a stand against the council to recognise the extent of its responsibilitie