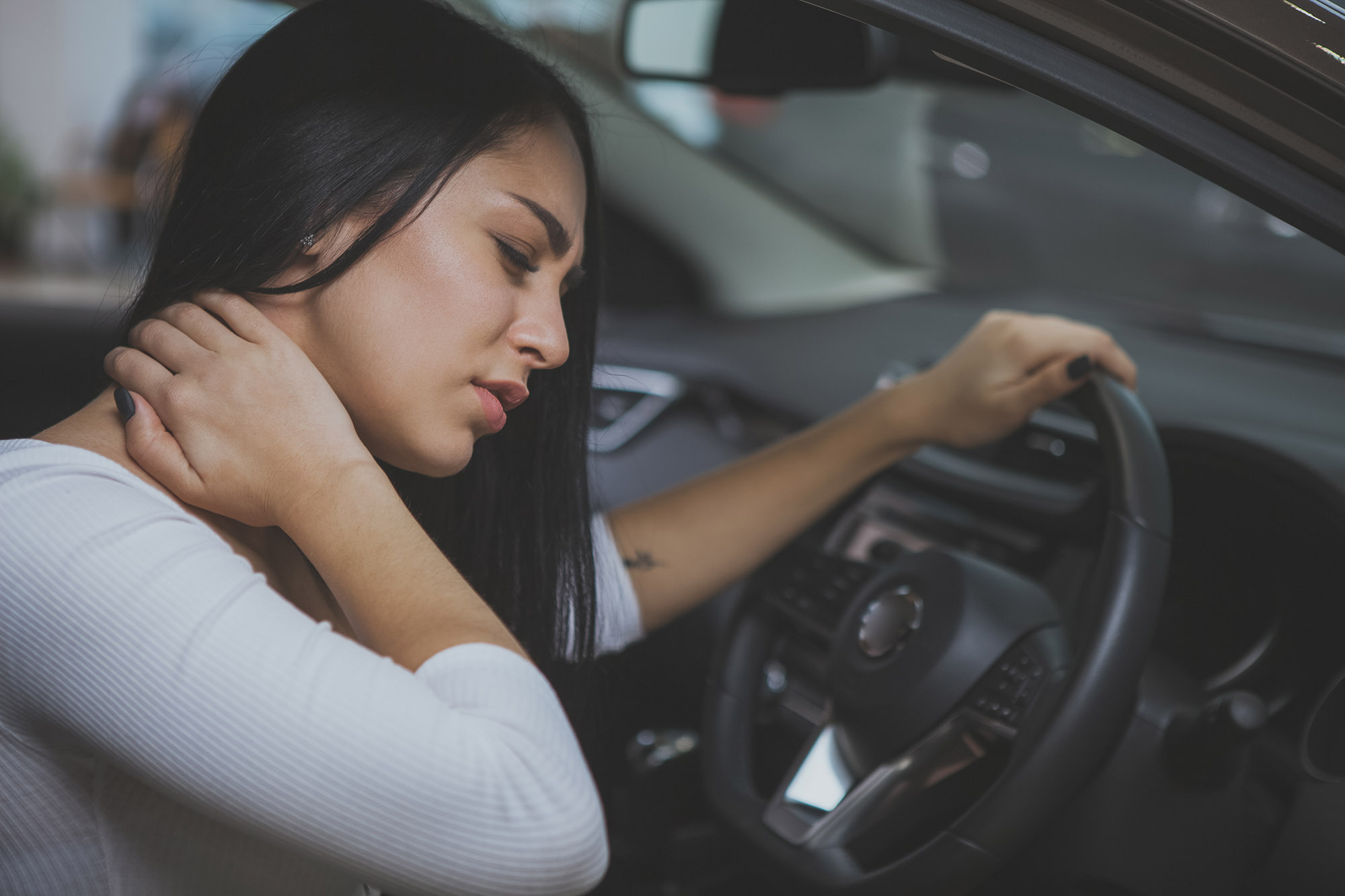 Improving road safety poses an ongoing challenge for the Government, and it is constantly seeking new ways to reduce the number of deaths and injuries on Britain’s roads.

A variety of techniques have been used, including trying to influence people’s behaviour on the roads through measures such as drink driving and speeding restrictions, and by ensuring that vehicles on the roads are in a roadworthy condition.

The use of modern technology in vehicles themselves has also helped to keep people safe on the roads.

One road safety measure introduced by the Government recently celebrated a milestone anniversary. On 31st January 2013 it was 30 years since it became compulsory to wear a seatbelt in the front seat of a vehicle.

Britain’s roads can be a dangerous place to be, a fact that is clearly demonstrated by the latest road casualty figures from the Department for Transport. These show that in 2011 there were a total of 203,950 casualties of all severities in road accidents reported to the police. A further breakdown of this figure shows that:

A further change in the law came in 1991, when the Government introduced a legal requirement for adults to wear seatbelts in the back seats of cars.

“Thousands of lives have been saved and countless injuries prevented over the years because drivers and passengers were wearing seatbelts,” said Road Safety Minister Stephen Hammond.

“The combination of effective enforcement and hard-hitting public awareness campaigns mean that, 30 years on, the vast majority of drivers and passengers buckle up when they get in their cars,” he added.

The Government claims that high rates of compliance with the seatbelt laws have been maintained since their introduction.

Not everybody heeds the message

However, despite these figures, there are still many people who do not buckle up.

Figures from the Institute of Advanced Motoring (IAM) reveal that one in five (19%) motorists claim to know someone who doesn’t use a seatbelt in the front of their car. Additional figures show that:

Alarmingly, not wearing a seatbelt is a contributory factor in more than 220 deaths and serious injuries each year, yet 14% of adults still admit to being inconsistent seat-belt wearers.

“In the past three decades seatbelts have made a fantastic contribution to road safety success in Britain, helping to save thousands of lives,” said IAM chief executive Simon Best. “But the on-going message needs to be reinforced to all age groups.”

“All the modern technology in a new car assumes the occupant is wearing a seatbelt,” he warned. “Younger drivers know that not wearing a seatbelt is dangerous, but they must still be reminded that no matter where you are sitting in a car, a seatbelt will save your life.”