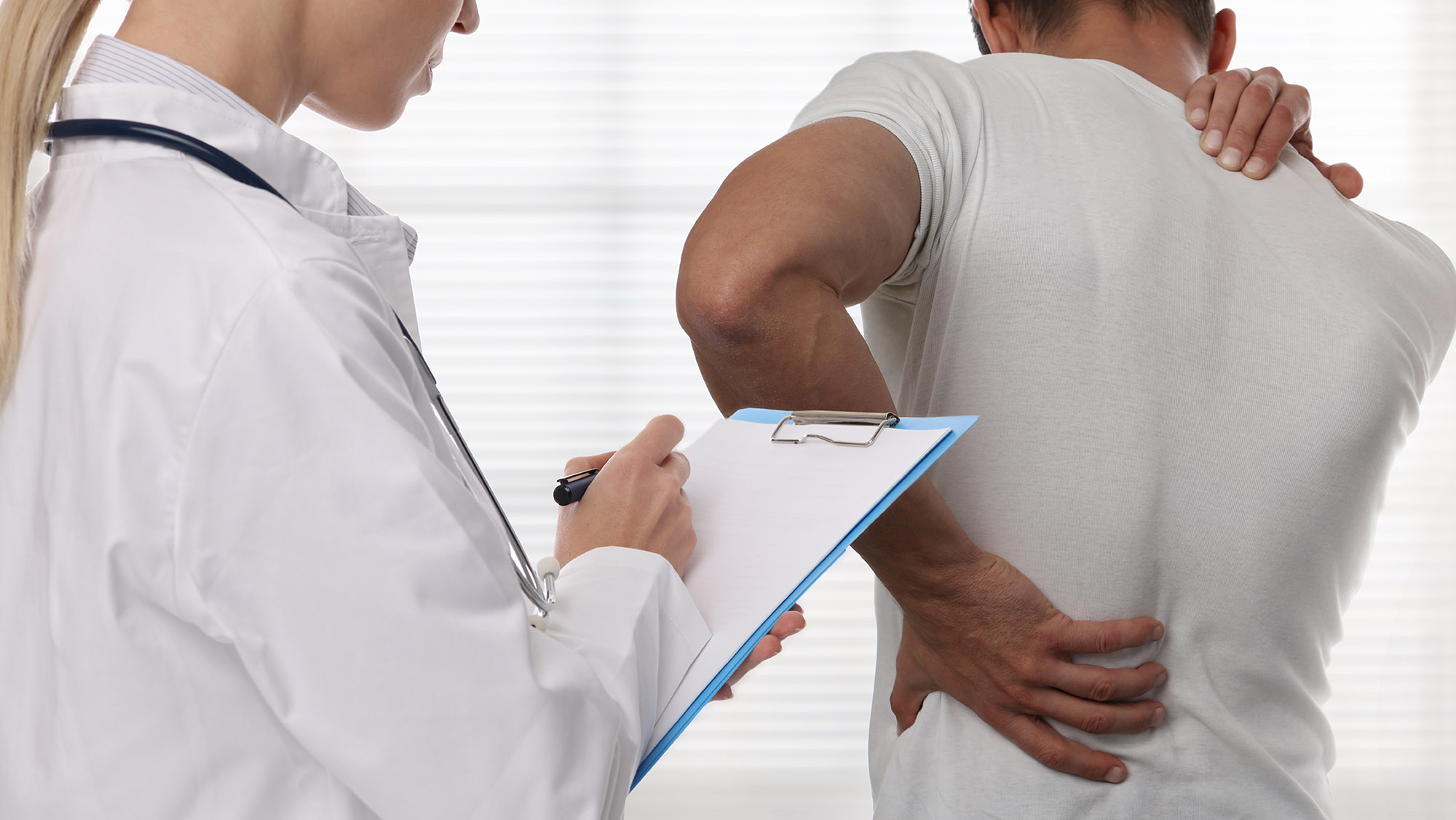 Prison catering manager, Susan Cox, has won her case in the Supreme Court, in what is being described as a ‘landmark’ victory.  The case, which was brought by the Prison Officers’ Association and solicitors acting on Ms Cox’ behalf, will change the legal definition of ‘employee’ and the law around vicarious liability.  Formerly, prisoners working with prison staff were not known as employees.  Since the court ruling, which took place on 2 March 2016, prisoners will be known as ‘employees’.  The claim was upheld following a decision by the Court of Appeal to allow Ms Cox to claim damages following an incident that led to serious injury in September of 2007. The damages are being sought from the Ministry of Justice.

‘had to leave her job’

Ms Cox’ spine was severely injured when an inmate carrying a 25kg bag of rice at Swansea prison failed to heed a warning from her that she was clearing a spill caused by another inmate.  The inmate lost his balance and had to let go of the rice.  The bag landed on Ms Cox’ back, causing her injuries that were so severe she had to leave her job at the prison.

The first claim was submitted in February 2013 and was rejected as it was ruled that inmates carrying out work in prisons could not be considered ‘employees’.  The decision was overruled by the Court of Appeal who ruled that the Ministry of Justice was vicariously liable.