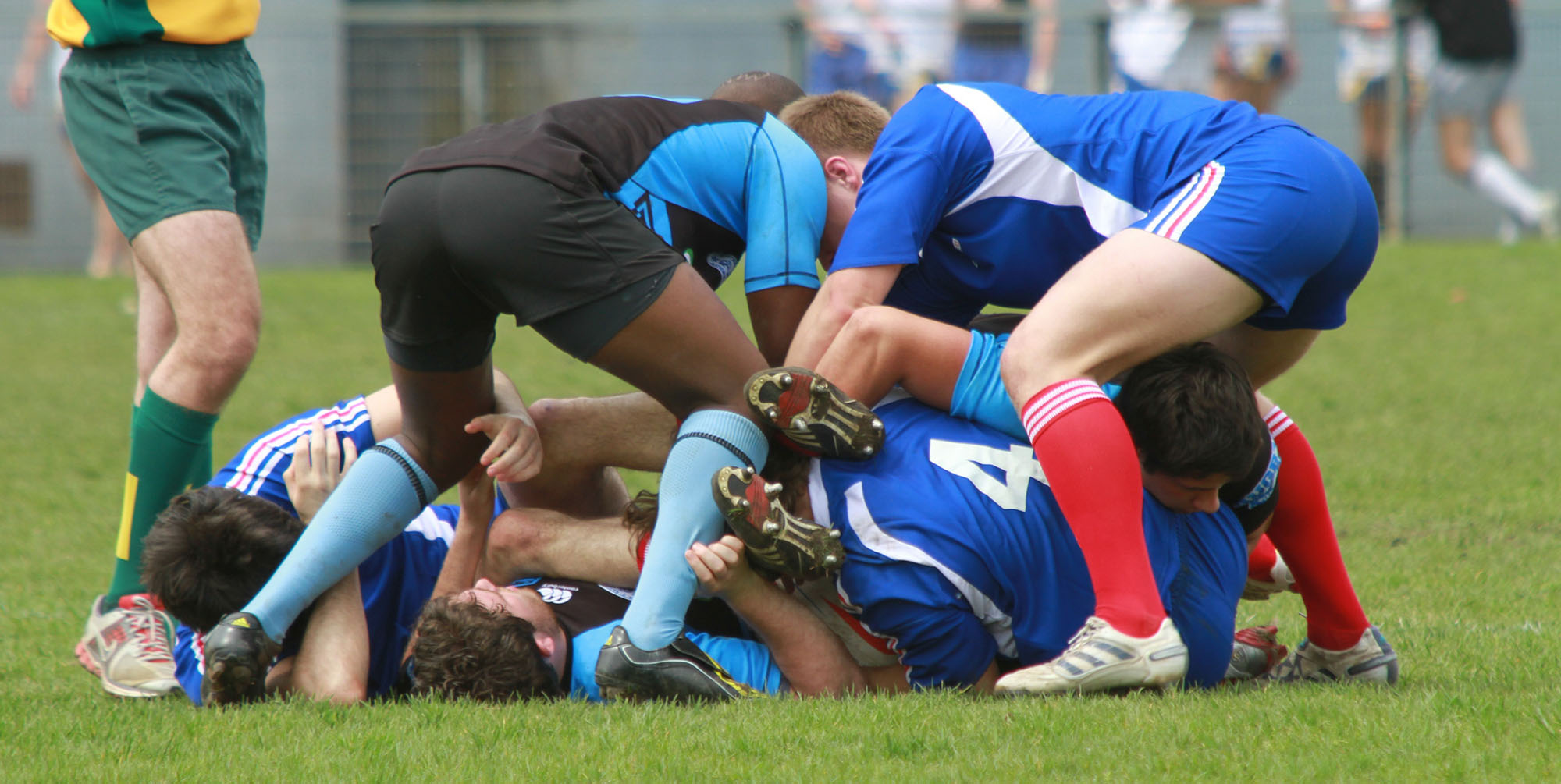 A nine-year-old boy suffered “life-threatening” injuries after falling from a moving coach when returning home from a rugby tournament.  The boy fell from a door near the toilet of the double decker bus while on the A47 in Norfolk.  The accident happened at Tilney All Saints, near King’s Lynn at 15:45 BST on Sunday.

The coach had been returning from a rugby tournament at Holt in north Norfolk when the accident happened.  The parents of the children accompanied them on the coach, including the father of the boy who fell.  His mother had been in a car as part of a convoy, said Police.

The boy, who played for Stamford Rugby Club, was taken straight to Queen Elizabeth Hospital but was later transferred to a specialist unit at Addenbrooke’s Hospital in Cambridge.  The East Ambulance Service said that the boy suffered serious injuries to his legs and head.  Police confirmed that of the 20 children and 10 adults on the coach, no other passengers were hurt.

“The vehicle will be examined by police”

Prior to the accident people had been queuing to use the toilet.  Somehow, the door next to the toilet flew open and the young boy fell out while the vehicle was moving.

Insp Chris Brooks said: “The vehicle will be examined by police and VOSA investigators and this is the focus of our enquiry at this stage.”

The chairman of Stamford Rugby Club thanked all the club members and surrounding clubs for their emails and texts of support.